For international supply contracts, identifying the relevant market can be challenging. The High Court provides some guidance.

The key issue in this case was whether the rivalrous behaviour occurred in Australia, or whether or not it also occurred elsewhere.

At the heart of the appeal, was the phrase ‘market in Australia’ and its impact on the definition of ‘market’ when used in s 4E of the Trade Practices Act 1974 (Cth). This was because the relevant definition in s 4E is as follows [underline added]:

The majority (Kiefel CJ, Bell and Keane JJ) was upfront about the difficulty that the definition posed (at [14]):

‘Reconciling the abstract notion of a market with the concrete notion of location, so that they work coherently, presents something of a challenge. Particularly this is so because “competition” describes a process rather than a situation.’

In trying to ascertain where the behaviour occurred, the primary judge had focussed upon the location of the decision-making customers i.e. the location from which the ultimate choice of which airline to use for the transport of cargo was made. This followed a finding of fact that the freight forwarders, as opposed to the importers of the cargo, usually entered the contracts with the airlines. As such, his Honour identified Hong Kong, Singapore and Indonesia as markets, but not Australia. 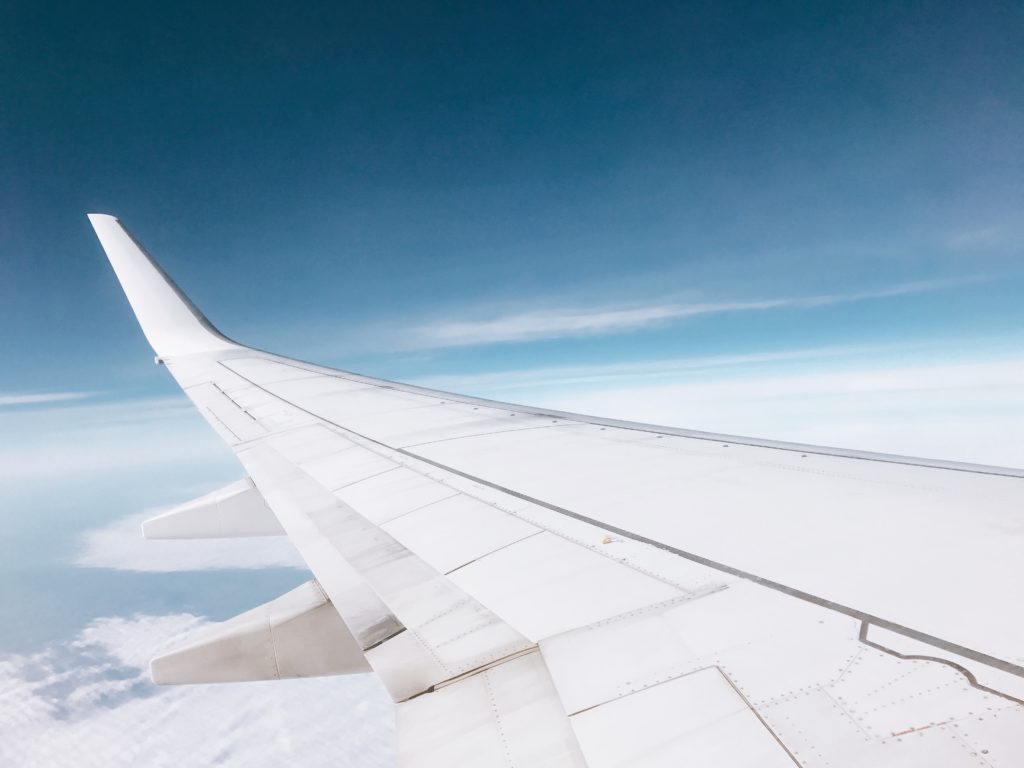 The High Court respectfully disagreed with this approach, saying this focussed too much on the point at which a decision as to substitution was made (the entering of a contract), rather than where the substitutable services were competing. The joint judgment relevantly provides (at [28]):

‘… [I]t is the substitutability of services as the driver of the rivalry between competitors to which s 4E od the TPA looks to identify a market, not the circumstances of the act of substitution itself.’

The High Court recognised that the contracts were being formed and commenced outside of Australia; however:

As such, the High Court found that the forces of supply and demand encompassed Australia.

In reinforcing this conclusion, the High Court pointed to the practical considerations of the commercial circumstance – as required by the TPA (at [34]). Their Honours reference the facts that the airlines were ‘actively engaged in attempting to capture the demand for services’ from Australian customers as an ‘integral part of their business.’ The airlines deliberate and rivalrous pursuit of Australian customers was also considered compelling evidence, particularly the fact that a lot of marketing campaigns were directed towards Australian customers.

Ultimately, this decision provides a clear starting point for determining if a relevant market can be found in Australia when a market also exists overseas. It is not about the location of the customer but where the actual rivalrous conduct takes place.