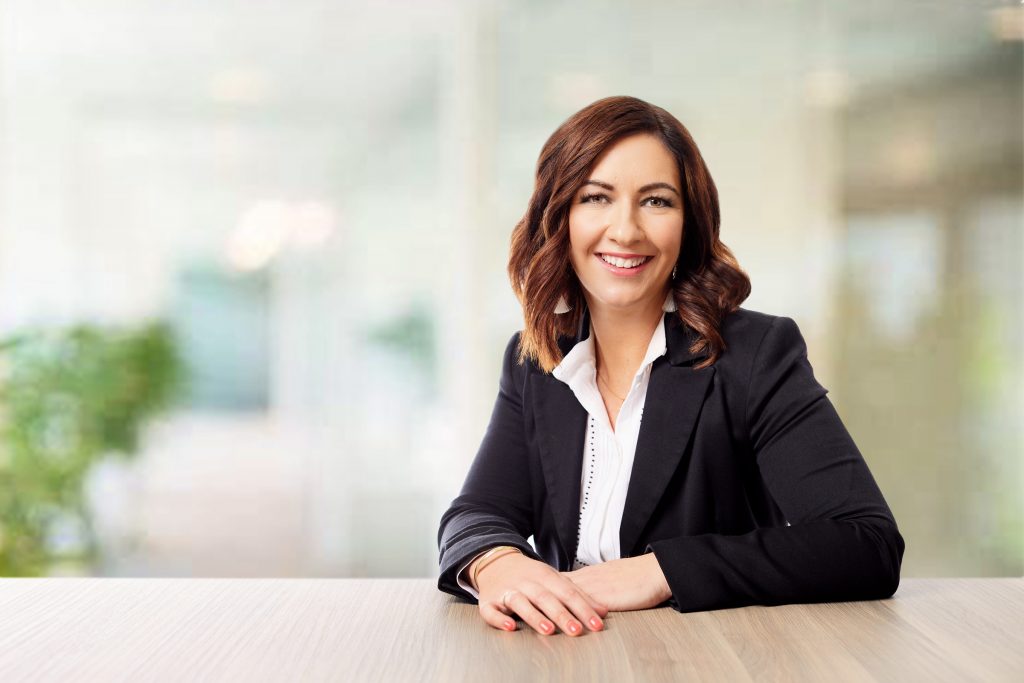 Janelle is known for her forensic skill, in-depth analysis of the law and persuasive written submissions.

Janelle has over 13 years experience as a barrister, and almost 20 years’ experience as a lawyer, having been admitted as a Solicitor in 2002 and called to the Bar in 2008.

Janelle has a working knowledge of Queensland and Commonwealth legislation, including:

Mediate Australia is a clerking service that provides a single point of contact to identify the right mediator for the client’s needs based on experience, expertise and cost.  The nationally accredited mediators on Mediate Australia’s list are sole practitioners and do not receive a referral fee.  The experienced mediators can be contacted directly for enquiries as to availability and cost if preferred.