Skip to content
Home/Uncategorized/How hard is it to get a summary dismissal? Spoiler alert: really hard!
Previous Next

How hard is it to get a summary dismissal? Spoiler alert: really hard!

The Supreme Court recently found that an application for assessment of legal costs was sufficiently different to an action for a debt, such that the application could not be dismissed under rule 658 Uniform Civil Procedure Rules 1999 (“UCPR”).

LPD wished to assert their legal right to have costs assessed and sought, by way of application, an order for the assessment of legal costs totalling approximately $1.4m invoiced by Russells to LPD for legal services provided from May 2010 to May 2014. In response, Russells brought an application for summary judgement pursuant to rule 293 UCPR or alternatively, the dismissal of LPD’s proceedings pursuant to rule 658 UCPR or the inherent jurisdiction of the court.

Russells had previously brought an application for moneys owed for the aforementioned legal services. They received a judgment in default of pleadings on 23 June 2014. It was this judgment that they used as the basis for their arguments of res judicata, issue estoppel and Anshun estoppel. 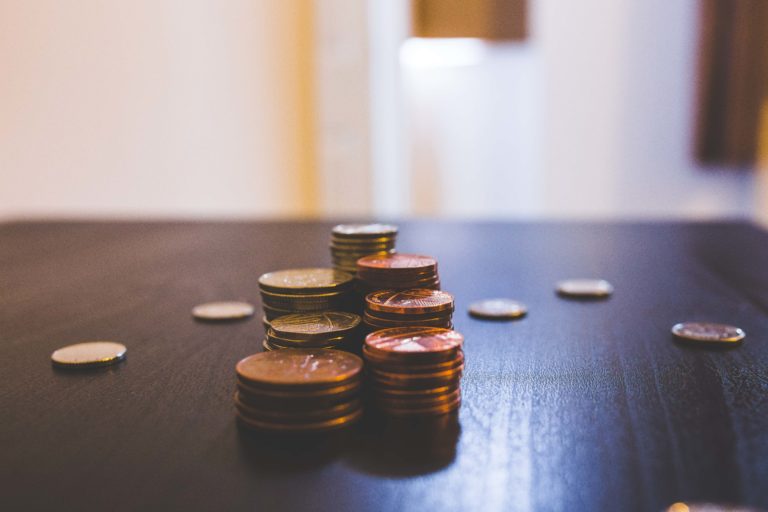 Justice Flanagan immediately dismissed the rule 293 argument as Russells had not filed a notice of intention to defend, which is required in order for rule 293 to apply.[1]

Justice Flanagan took the view that the res judicata and issue estoppel arguments made by Russells to dismiss the whole of the proceedings brought by LPD did not recognise the key differences between the District Court proceedings and the present proceedings:

With regards to the Anshun estoppel argument, Justice Flanagan did not accept Russell’s submissions as grounds to summarily dismiss LPD’s application. Justice Flanagan raised that questions of the unreasonableness of LPD’s behaviour would have to be determined, as well as wider considerations of the effect of the legislation relied on by LPD. As a result, Justice Flanagan felt it was inappropriate to dismiss LPD’s application on this basis and further commented that ‘the operation of Anshun estoppel in the present proceedings may ultimately be limited to only bar an assessment of the tax invoices which underpin the District Court judgment sum.’[3]

This case serves as an important reminder of the significance of the court exercising their power to summarily dismiss proceedings, and as a result, the degree of hesitation they hold in making such an order.

To read the full judgement, follow this link – http://archive.sclqld.org.au/qjudgment/2017/QSC17-045.pdf