Skip to content
Home/Uncategorized/A State of Origin battle of a different kind: Jurisdictional Issues in Arbitration (a Queensland and Victorian example)
Previous

A State of Origin battle of a different kind: Jurisdictional Issues in Arbitration (a Queensland and Victorian example) 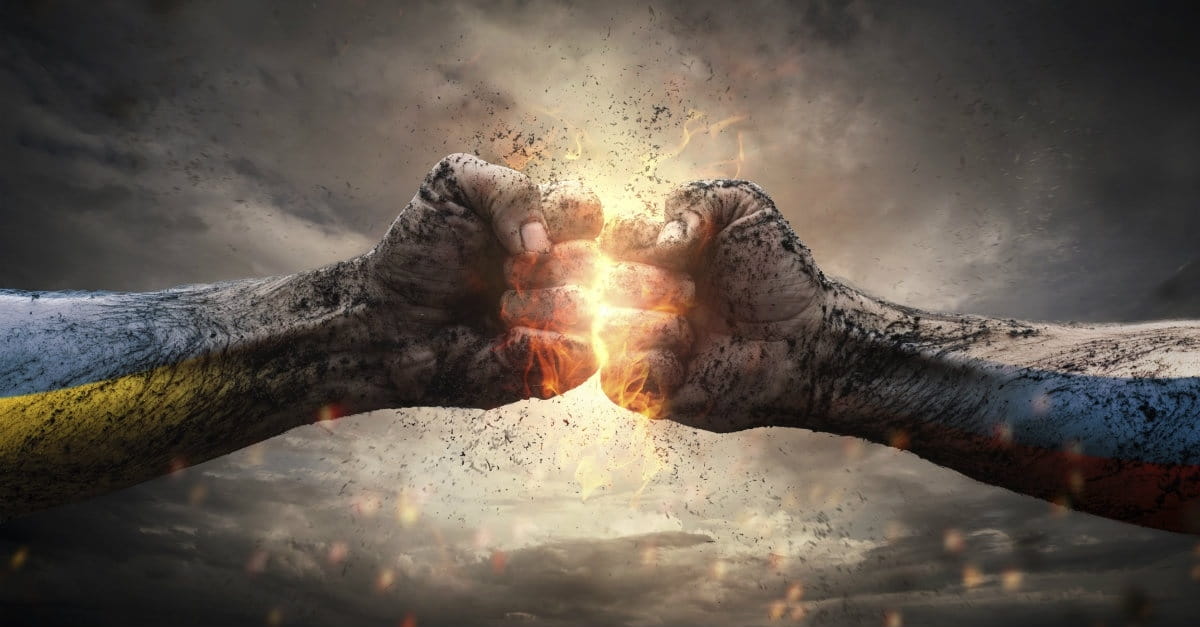 The Victorian Supreme Court recently had to resolve competing applications made under Victorian and Queensland commercial arbitration legislation.

The arbitration was conducted pursuant to the Commercial Arbitration Act 2013 (Qld) (“the Queensland Act”). The arbitral hearings took place before the Arbitrator in the County Court building in Melbourne between May and December 2016. Both parties were represented by solicitors and counsel, and both parties called lay and expert evidence. It was uncontroversial between the parties that the “arbitral seat” is Queensland and that the supervising court is the Supreme Court of Queensland; and that this position was not affected merely because the arbitration hearings took place in Melbourne (at [3]).

A copy of this judgement can be found at: http://www8.austlii.edu.au/cgi-bin/viewdoc/au/cases/vic/VSC/2018/753.html