High Court says precision is everything when pleading estoppel

A comment that tenants would be “looked after at renewal time” was not clear enough for the majority of the High Court to accept an estoppel claim, or the existence of a collateral contract.

This case involved negotiations for the renewal of two leases. During negotiations, the landlord, Crown, offered new leases for a term of 5 years. However, these new leases did not contain an option for renewal. They did contain a requirement for the tenants to undertake significant refurbishments to the premises. So that they would see some form of recoupment and benefit from this expense, the tenants pushed the landlord to guarantee that they would be able to renew their leases.

Crown was unwilling to offer any further term, but did say that they would be “looked after at renewal time.”

As it turned out, they were not. 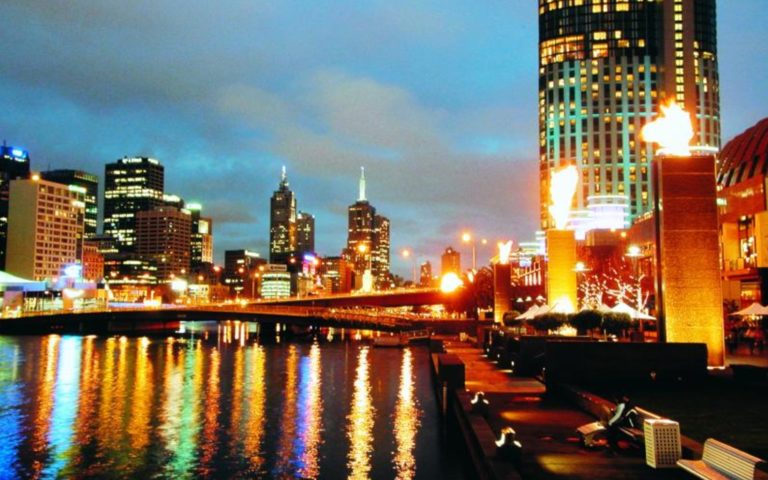 Prior to the expiry of the tenants’ leases, Crown invited tenders for new leases of the premises. The tenants submitted tenders but were rejected. The landlord subsequently gave the tenants notice to vacate the premises. Crown commenced proceedings, alleging that the assurance that the landlord would renew their 5 year lease amounted to a collateral contract; or, in the alternative, that the landlord was estopped from denying them renewed leases due to their reliance on the landlord’s statement that they would be looked after. Crown denied ever making such statements.

Ultimately the case found its way to the High Court, with the issues to be determined on appeal and cross appeal as follows:

Statements too vague to found reliance or a contractual promise

The landlord succeeded in the High Court, with its appeal allowed and the cross-appeal dismissed. The crux of the majority’s reasoning in the High Court was that the statements supporting the tenants’ claims were too vague to be reasonably relied upon in the manner alleged,[1] or to amount to a contractual promise.[2]

In their joint judgment, Chief Justice French and Justices Kiefel and Bell highlighted the importance of precision when pleading both the representation relied upon and the element of reliance:

“[35] It has long been recognised that for a representation to found an estoppel it must be clear.[3] In Low v Bouverie, it was said[4] that the language used must be precise and unambiguous. This does not mean that the words used may not be open to different constructions, but rather that they must be able to be understood in a particular sense by the person to whom the words are addressed. The sense in which they may be understood provides the basis for the assumption or expectation upon which the person to whom they are addressed acts. The words must be capable of misleading a reasonable person in the way that the person relying on the estoppel claims he or she has been misled.[5]

[43]… This reasoning overlooks the requirement, essential to a conclusion that a party is estopped from denying a promise made, that the expectation it engendered was in fact acted upon by the person to whom it was made.”

Similar considerations apply if estoppel by convention is relied upon.

The tenants were criticised for their failure to appropriately plead that they had acted on the reliance on the promise alleged.[6]

This case serves as a valuable reminder that pleading estoppel as a cause of action is not for the faint-hearted.

To read the full judgement, follow this link – http://eresources.hcourt.gov.au/downloadPdf/2016/HCA/26